Since the government-funded Sports Premium provision for primary aged pupils was introduced in 2013, the number of Key Stage 2 pupils engaging in extra-curricular sports and competitions at St John’s has increased steadily. Sports premium funding has been used to promote sport in the lower school, which has traditionally seen less participation by pupils, particularly girls, especially in Year 5. 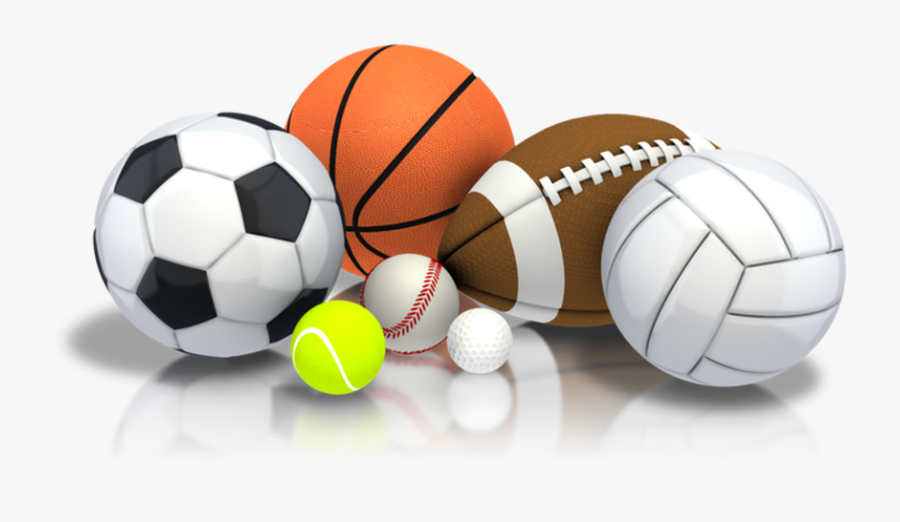 Our continued commitment to the development of sport and PE throughout the school has seen the School Games Mark Gold award's achievement for the second year in a row for the academic year 2015/16. This award is a government awards scheme supported by the Youth Sport Trust and sees schools judged on their commitment to developing and participating in school sports teams, competitive games, and competitions. At St John’s, we currently have a participation level of around 70% of Year 5 and 6 pupils in extra-curricular sports clubs, spanning a wide range of sports, including football, netball, and hockey to squash, badminton and basketball. Achieving Gold level is a testament to our school's priority in this area of the curriculum.

Expenditure of this and last year's academic funding can be seen below.